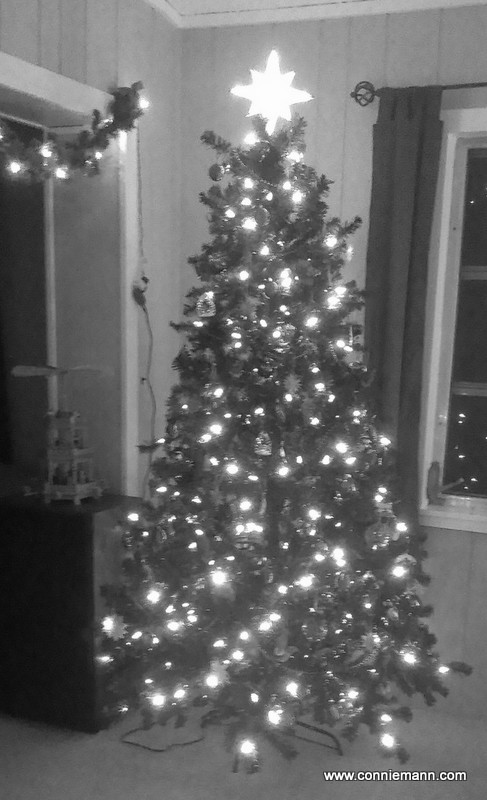 Come with me to Flanders, Belgium, on a cold, wet Christmas Eve many years ago. The fighting had been intense; the weather miserable, and peace on earth seemed very far away. Muddy and cold, British soldiers hunkered down in narrow trenches, safely out of range of sniper fire. A few hundred feet away, the opposing German soldiers did the same. Between them stretched “No man’s land,” where fallen comrades awaited burial.

On this Christmas Eve, the angel choir would have been drowned out by machine gun bursts, though everyone would have welcomed a stable to escape the rain. Care packages helped lighten the mood, but nothing could dispel the muck. Both sides longed for home and other, peaceful Christmases.

Yet Christmas Eve has always been a night of miracles and this night in 1914 was no exception. One by one, lights appeared along the German trenches. The British command went on high alert. Was this a trick of some sort? Caution remained, even after they realized the German soldiers were putting up Christmas trees, decorated with lighted candles. 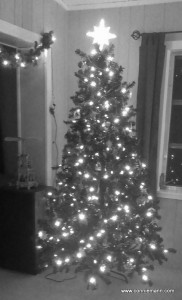 Some time later, an impromptu carol sing began. From the German side, the haunting melody of Silent Night drifted across No Man’s Land. The British decided some response was in order, so they sang, “The First Noel.” Applause followed, and the Germans offered up one of their favorites: “O Tannenbaum.” Back and forth it went, until the British began “O Come All Ye Faithful.” The Germans immediately joined in, singing the Latin words, “Adeste Fideles.”

Elsewhere, placards popped up saying, “You no fight, we no fight.” Slowly, tentatively, soldiers ventured into No Man’s Land. Informal truces followed and both sides buried fallen comrades, sometimes in joint ceremonies.

Handshakes and Christmas greetings led to conversations via broken phrases and pantomime. Cigarettes, chocolate cake, newspapers and Brandy were exchanged. Photos of wives and girlfriends were proudly displayed. There was even an impromptu soccer match, with caps used to mark the goals.

Eventually, the fighting resumed, but not with the same fervor.

As I sit by my Christmas tree, preparing for Christ’s birth, I think of our soldiers, so far away. Yet the story of the “Christmas Eve Truce,” reminds me that the miracle of Christmas still changes despair into hope, discouragement to laughter, war into peace. At the foot of the manger, shepherd and king, rich and poor, all stand on equal ground before the Prince of Peace. Lost and alone, we are welcomed with open arms and unconditional love.

As we celebrate with our loved ones this year, may the prayer of our hearts be: “Peace on earth, goodwill to men…”

…And let it begin with me.*

If you’d like to hear a beautiful rendition of “O Come All Ye Faithful” sung by a flashmob in English, Latin and German, click here.

Faithful readers and fellow dream-chasers, thank you so much for sharing this journey called life with me. Merry Christmas to you and your family.

[*from the song by Sy Miller and Jill Jackson.]