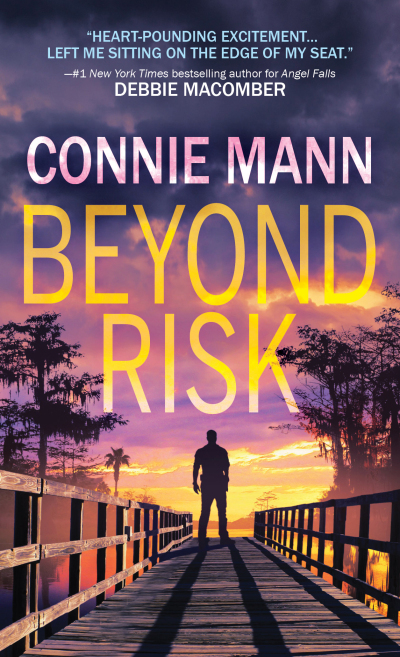 "Heart-pounding excitement...left me sitting on the edge of my seat." -#1 New York Times bestselling author DEBBIE MACOMBER for Angel Falls

If you dare venture beyond the high rises of Miami and the razzle-dazzle of Disney, you'll find yourself in Florida's untamed wilderness. Step into thousands of acres of forests, lakes and rivers-a paradise for hunters and fishermen. But paradise has a dark side...

To protect her family and escape the clutches of a determined killer, Former Fish & Wildlife Officer Charlotte “Charlee” Tanner will have to trust her instincts -- and her best friend, FWC Lieutenant Hunter Boudreau.

Order Now!
About the Book

“…charming, exciting, and thoughtful… the strong sense of place and thrilling action make this worth picking up.” – Publishers Weekly

Former Fish & Wildlife Officer Charlotte “Charlee” Tanner still carries the guilt of a tragic drowning accident that occurred on her watch. She hoped moving back home to the wilds of central Florida would provide a safe haven-until she learns the death was no accident, and she’s the intended target

But no wilder than their passion

Tough and decisive, Lieutenant Hunter Boudreau loves his new job as a law enforcement officer with the Florida Fish & Wildlife Conservation Commission. Charlee is his best friend, so when she comes under fire, he’s not letting her out of his sight until the killer is caught. But Charlee won’t sit by and let anyone else die for her.

As danger closes in and Charlee and Hunter’s attraction threatens to consume them, Charlee has to decide if she can trust Hunter. And to save Charlee, Hunter will have to trust her, too.

Other Books in "Florida Wildlife Warriors" 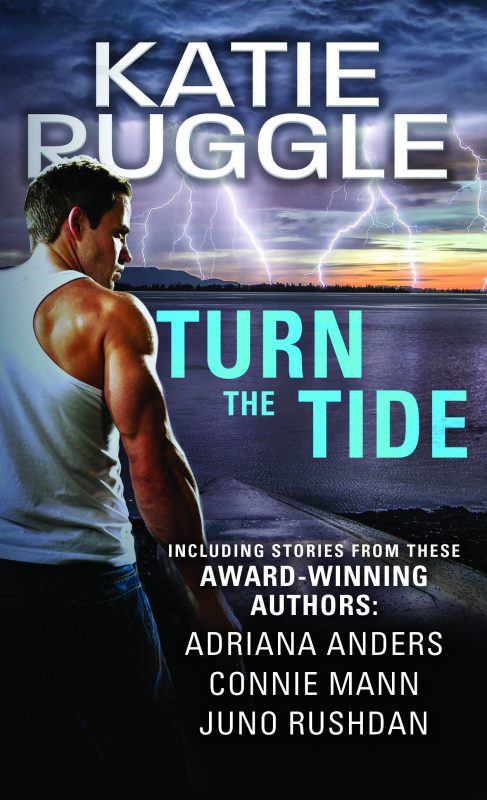 BEYOND HOME (TURN THE TIDE ANTHOLOGY) 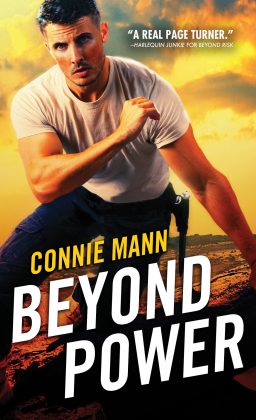 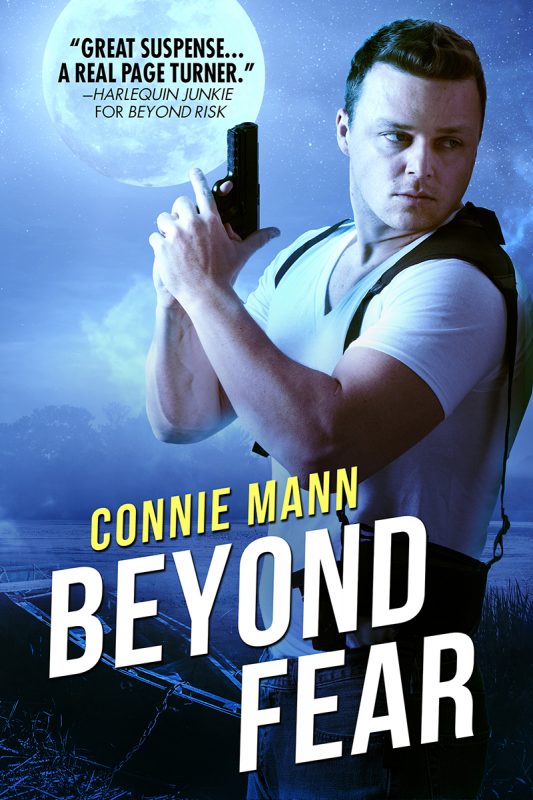 BEYOND FEAR
Preview
Disclosure of Material Connection: Some of the links in the page above are "affiliate links." This means if you click on the link and purchase the item, I will receive an affiliate commission. I am disclosing this in accordance with the Federal Trade Commission's 16 CFR, Part 255: "Guides Concerning the Use of Endorsements and Testimonials in Advertising."