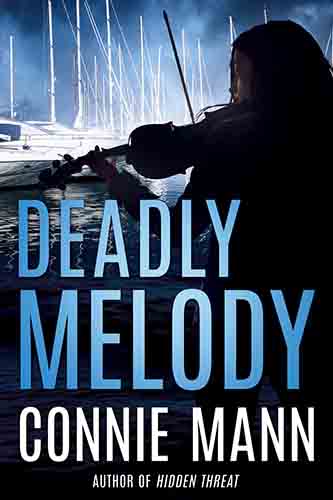 The one man who can expose her secrets may be the only one she can trust.

“Mann is an exciting storyteller. Deadly Melody is the perfect combination of romance and suspense. I loved Cat and Nick. You will too. Not to be missed.” —Rachel Hauck, New York Times bestselling author

The Martinellis were the closest thing to family Cat Johnson ever had. That’s why she ran—to protect them from her threatening past. But when Cat reluctantly agrees to attend the wedding of her beloved foster sister, she’s thrust headlong into a nightmare...

Order Now!
About the Book

“Mann’s book will take you on a wild ride. The main character is intriguing, well-drawn, and brave. The romance is sizzling and the danger is palpable. A must-read for fans of romantic suspense!” —Christy Barritt, bestselling romantic suspense author

The Martinellis were the closest thing to family Cat Johnson ever had. That’s why she ran—to protect them from her threatening past. The orphaned child of classical musicians, she’s been lying low in Nashville, and performing at the No Name Café. When Cat reluctantly agrees to attend the wedding of her beloved foster sister, the plan is simple: make a quick appearance at the Martinellis and then disappear again. Instead she’s thrust headlong into a nightmare.

After a wedding guest is murdered, Cat’s past descends with a vengeance. So does handsome and inquisitive Safe Harbor cop, Nick Stanton, who will stop at nothing to uncover the town’s secrets. That means exposing Cat’s as well. The more intimate Nick’s feelings for Cat become, the more driven he is to find out what she’s hiding.

As things in Safe Harbor take a terrifying turn, Cat realizes that the man she’s afraid to trust might be the only one she can turn to.

“An engaging story that has it all—mystery, suspense, and a nice dose of sweet romance!” —Cindy Kirk, bestselling author of the Good Hope series

Other Books in "Safe Harbor" 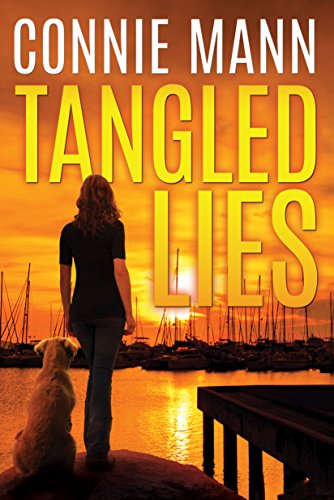 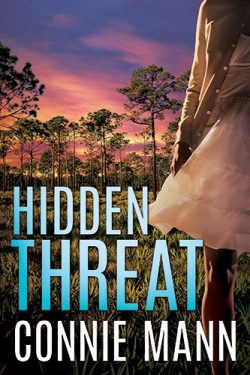 HIDDEN THREAT
Preview
Disclosure of Material Connection: Some of the links in the page above are "affiliate links." This means if you click on the link and purchase the item, I will receive an affiliate commission. I am disclosing this in accordance with the Federal Trade Commission's 16 CFR, Part 255: "Guides Concerning the Use of Endorsements and Testimonials in Advertising."