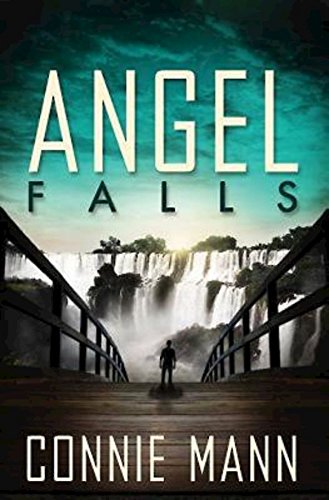 When her best friend is killed in an explosion, leaving Regina da Silva with her friend’s young child, she doesn’t realize that the child was as much a target as her friend. Brooks Anderson has been sent to find the child and bring it to the US. When circumstances bring them together in Brazil, they find themselves being pursued by a killer as they protect an orphaned baby... 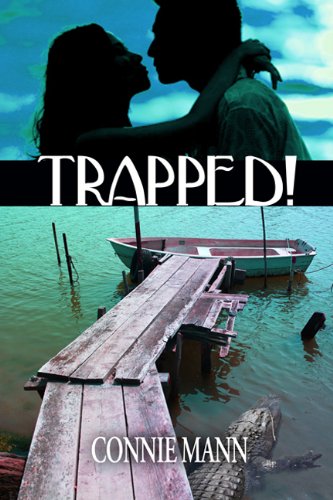 Beneath the homey, small-town facade of Riverlake, Florida, an unnamed evil lurks.

When a guest at the local Bed and Breakfast turns up dead, tough single mom Sam Collins is convinced her young daughter knows more than she’s saying. Sam vows to do whatever it takes to protect Lindsey from harm, including joining forces with Danny Hastings–the one man she never expected to see again–the one who can destroy everything she holds dear... 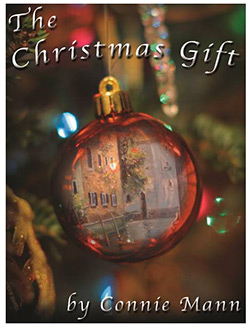 Separated after the Nazi invasion of Poland in 1939, Sophie Dolinski dreams of being reunited with her missing sister. Captain Will Stoddard, working as one of the "Monuments Men," longs to return stolen artwork and cultural treasures to the owners who suffered so many losses during the war. When Captain Stoddard and Sophie Dolinski literally bump into each other at the famous "Millionaire's Club" on Jekyll Island, Georgia, sparks fly and dreams become complicated.

At this special time of year, will Christmas magic bring them both the precious gifts they seek?