The Hardest Part of Being Brave 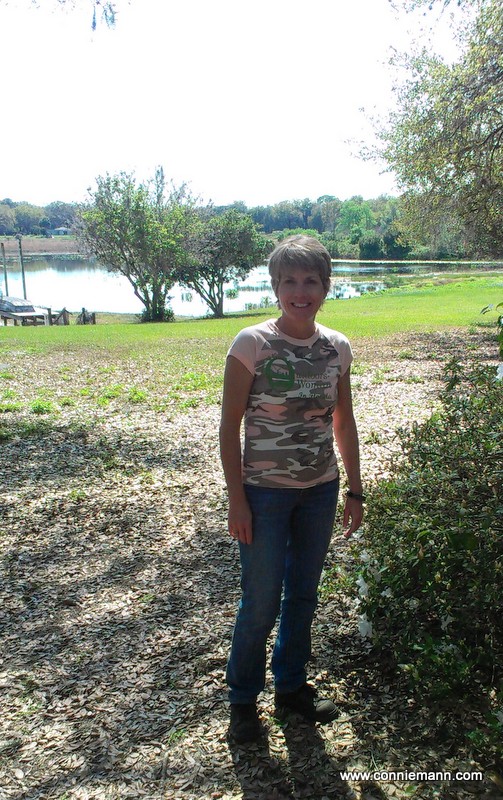 This being brave stuff is hard, no? It means taking risks, stepping out of our comfort zones. Sometimes it means taking a huge, terrifying leap of faith.

I’ve learned a little secret, though: often, the hardest part of being brave is simply showing up.

It means doing it anyway–despite the terror and the doubt gremlins and the overwhelming need to pull the covers over our heads and hide.

I had the chance to step out of my comfort zone and do something totally new and different a few weeks ago: I attended a Becoming an Outdoors Woman (BOW) weekend. I wasn’t just there to learn though; I had been asked to help teach a couple of classes. The assumption, of course, being that I had something worthwhile to contribute.

Just arriving at the camp felt a bit like the first day of middle school. You remember that feeling, right? “Will they like me? Will I have anybody to sit with at lunch? Will I make friends?”

As is often the case, once I got involved, I realized most of my fears were groundless. These were the most kind, gracious, welcoming bunch of ladies I’ve ever met. They came in all shapes and sizes, with makeup and without, wearing ball caps and camo gear—or not (I wore my girly sweatshirts); old, young, skilled, unskilled. They were all there with one purpose: to learn. 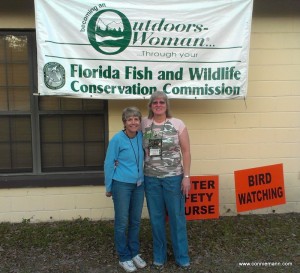 They were also incredibly encouraging. Most of the instructors are women, so there is a unique camaraderie amongst the participants not typically found in mixed groups. 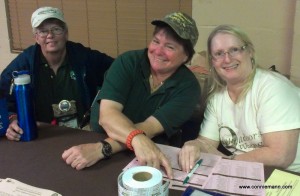 I got to help with the Boating Basics and Bird Watching Basics classes. 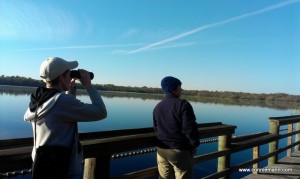 I also got to help with the Wilderness Survival Class. I now know how to build a fire and a shelter if I ever need to. 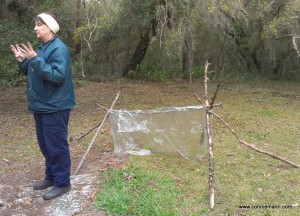 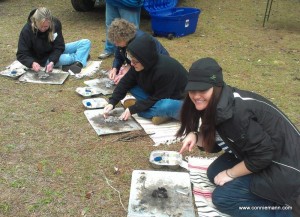 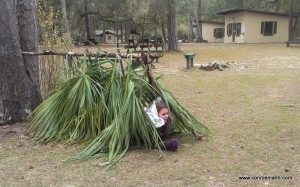 The scariest part, though, was giving a talk to all the ladies titled, Be Brave. The irony was not lost on my shaking hands and quaking knees. But I so wanted to encourage everyone who stepped out and showed up. 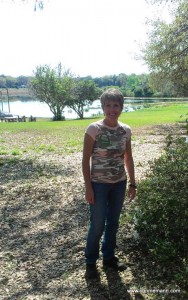 What about you? Have you gone out on a limb lately? Been brave? Tried something new? Followed a dream? Taken that first terrifying step?

Would you do me a favor? Write down your story (300-400 words) and email it to me at connie [at] conniemann [dot] com. I’d love to compile some of your stories to share with others…

Congrats to R.E. Mullins who won the copy of Lisa Carter’s new book, Beneath a Navajo Moon!

And if you want to discover some new-to-you suspense authors, be sure to stop back by on Monday, March 24. I’ll be part of a short blog hop and share some fun info on my current projects and introduce you to some fellow suspense authors, too.